skip to main | skip to sidebar

It seems like something I've been avoiding for a while now, so let me just start with a story.  We all like stories, right?

So the story goes like this: I walk into a gaming store the other day.  It's one that I've patronized for almost two decades.  It's a very high-quality gaming store, and one that I still have a good deal of respect for.  However, after perusing the shelves and purchasing some gaming goodies, as I've done many times, I was told by the owners that I no longer would qualify for the "club discount". 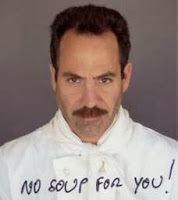 This was a bit of a surprise for me.  I'm a founding member of this gaming club.  I was part of the informal group of gamers that predates the club.  I helped build the current physical space used by the club, at this very gaming store.  I've put in long hours and lots of time and energy into this club.

But I didn't even really need to fume for very long to realize that the owners of my FLGS are correct about the key aspect of their decision -- I no longer am an active member of the club.  I have not been for many, many years.  I am now not even a semi-regular member of the gaming club.  I simply do not have many ties to the current incarnation of the club, nor to the current membership.  I do not attend weekly meetings.  I do not come to the semi-regular tournaments.

There are many reasons for this, of course.  There always are: such as the hours I work, the distance I would now need to travel, and the time commitment that is part of a miniature wargaming hobby.  But as I look at the long list of excuses I have, they are simply that: excuses.

I still make time for many other hobbies.  I travel very long distances for some of them.  I schedule them in advance, make them part of my calendar, and put a lot of time and energy into them.  I play online RPGs now, as well as more casual computer games.  I am part of a regular role-playing game group.  I make long trips to gaming conventions once or twice a year, always with long-time friends.

But I no longer wargame regularly.  In fact, I no longer participate in social games in a casual setting.  I've tried quite a few times, finding perfectly reasonable gaming clubs closer to where I live, more convenient to my schedule, and so forth, and so on.  But no dice.


Part of the problem is simple: the wargaming hobbies I like the most, that I have invested in the most deeply, are no longer supported well (or at all) by their manufacturers.  Warhammer Ancients is officially dead.  Warhammer Fantasy is an empty husk of a system.  Warhammer 40K is going through what kindly can be described as "death throes".

But there are still many other options available -- and I have availed myself of many of them.  Saga.  Warmachine/Hordes.  Bolt Action.  Flames of War.  Yet I struggle to enjoy the gaming aspect of each of these systems, even though I clearly still enjoy the collecting, modeling, and even (occasionally) painting elements.  Why?

Answering this helped explain why I no longer game, and the answer is this: I am tired of hanging around with random wargamers. 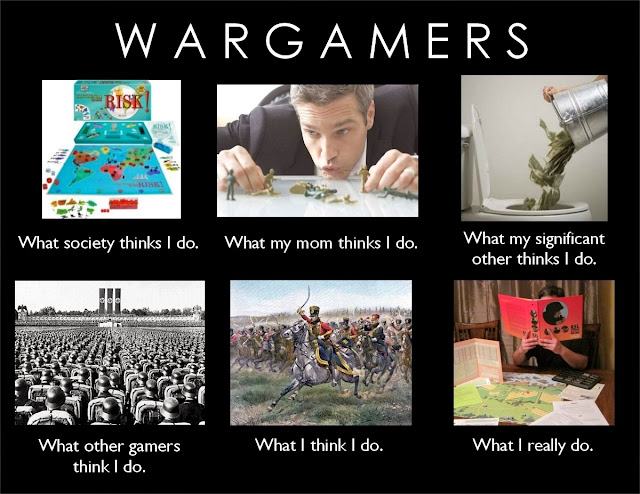 I don’t think this is necessarily a problem with gamers, per se.  I think it’s simply a reflection of the fact that the wargaming community, and indeed, many parts of the hobby/gamer community as a whole, are filled with a demographic that is overwhelmingly likely to be steeped in (and completely blind to) institutional privilege and prejudice.  This is a group of people who typically is deeply insulted by the idea that they have special advantages that have benefited them regularly and repeatedly throughout their lives, despite having nearly every possible social advantage working to their favor.  And they combine this lack of personal insight with a disdain for “other” groups that they overwhelmingly believe to be unworthy, and simultaneously condemn for taking too many special “liberties” that somehow are depriving them of benefits in a bizarre zero-sum conceptualization of economics and life. 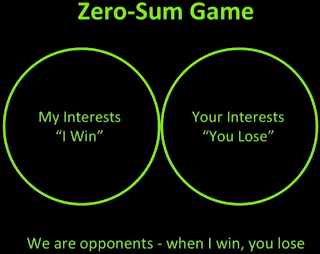 Such people are easily identified: they talk about “reverse” racism or sexism.  They believe that personal intent is a NECESSARY precondition for something to be “racist” or “sexist”.  They are dismissive of claims of prejudice from individuals who are members of groups that historically are targets of discrimination, based solely on their own (sheltered, privileged) personal logic or experience.  They will throw about accusations of “Political Correctness”.  They see poverty as a reflection of moral failure and a lack of personal effort.  But they also have black friends.  Or female friends.  Or poor friends.  Or Mexican friends.  Or gay friends.

They are oblivious.  And they are literally everywhere in the wargaming community.  In a room with one hundred random wargamers, they are at least half the room, and usually much more.

When I was a younger, angrier, more fiery individual, encouraged by both professional and personal life to engage in ruthless confrontation, newly engaged in the culture of social awareness and social activism, I looked forward to the inevitable stupidity that would erupt.  I enjoyed bludgeoning idiots with rhetoric, and savored the opportunities to squash people – both on the tabletop, and in confronting their ideological hypocrisies and blinkers. 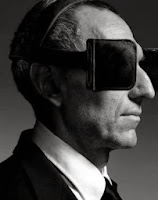 But I’m older now.  I’m no longer compelled by my new profession to confront fools, and I find myself no longer interested in suffering them, either.  As a result, I find myself having invested years of time and energy in a hobby that is overwhelmingly populated by people that I do not like.  I have invested years of time and energy creating a social network -- a network that I repeatedly rediscover is filled with people who cling to personally repugnant ideologies.

I find myself “friends” with people who, despite knowing me personally, will cheerfully slag on the moral failings of the EXACT social groups that describe me.

What’s more, because in gaming clubs and at tournaments, these people are often in what THEY consider to be a “safe” space, filled with people who act and think and react and believe what they do, they let their guard down, and let their prejudice fly.  As a result, I find myself covered with the bile and vitriol of not just unthinking privilege – but oftentimes, angry people who are worried about the gradual loss of that privilege. 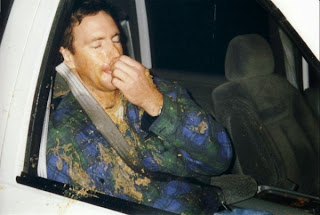 There is no space in casual wargaming that is completely free of this curse.  As a result, I have unconsciously come to the only solution that seems to work for me: I only game with friends, people who I “screen” for such poor behavior in advance.  And, I no longer engage in casual gaming in social settings with strangers – and particularly not white/cis-male/middle-class Americans.

Yes, yes, I get it.  I’m cranky about unthinkingly racist, sexist, homophobic, nativist, class elitist assholes.  And as a result, I’m classifying people, yadda yadda.  Yes, I’m sure there are plenty of such people who aren’t unthinking assholes.  And yes, “I have some white friends”.

I don’t doubt that you’re a perfectly nice person.  I know that there are plenty of perfectly nice people who are still as racist, or sexist, or homophobic, or class elitist, or nativist as the day is long. I’ve befriended literally dozens of such bigots.  I’m related to quite a few others.  Don’t take it personally, you’re still a perfectly fine person most of the time, I’m sure.  I’ll bet you don’t brush your teeth like a racist.  Or take a sexist showers.  Or drive a car in a homophobic fashion.  And I’m sure you are very nice to the people you like.  I don't even care if you dislike people, because everyone does.  It’s how you perpetuate social inequalities that I have a problem with.

When you tell a “funny” joke about “space sluts”, that sh!t’s not funny.

When you complain about how poor people should just work harder and learn them some proper English, thinking that a hard-working & highly-educated minority like me will grok you, that sh!t’s straight bigotry.

When you tell me about how the minority hire at your workplace is underqualified, and how that’s ‘reverse racism’, because affirmative action, that sh!t you said is totally steeped in institutional racism. 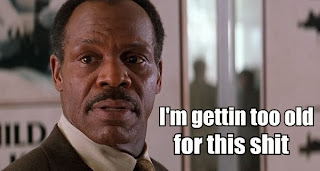 At the end of the day, I’m just too old for this sh!t.  And I no longer have a desire to swim in the cesspool of American privilege.  Unfortunately, that cesspool is part-and-parcel of the hobby that I enjoy, and that I used to participate in far more frequently.  I don’t have the time or energy or personality to foment social change nor bring it to the wargaming hobby – or to my (former) social network of acquaintances.  So instead, I’ll wait for the hobby to start to better reflect the changing demographics of the country.  And meantime, I’ll just stay away from opportunities to interact with my broader social network that are sure to anger or depress me – like social media, for example.

I figure the hobby will look like a better place in a couple of decades.  Until then, I’m basically what they call a “home” gamer.  And I suppose I’m a little sad, but generally okay with that.
Posted by The Fabulous Orcboy at 2:22 PM No comments:

The Fabulous Orcboy
A former hi-frequency 40K gamer, I've been wargaming on-and-off since the earliest of the Rogue Trader days.